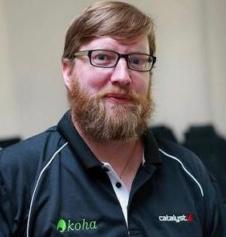 Technical Lead – Koha Team Wellington & Wairarapa, New Zealand Chris Cormack is the original developer of Koha, the first free library automation software. He worked for Katipo Communications Ltd. during the construction of the original release of Koha. He also played a commendable role in the Koha community, holding many key elected positions over the years and often speaking and training at various conferences and workshops globally. As a Technical Lead of Koha (Wellington and Wairarapa, New Zealand), Chris is undoubtedly responsible for making Koha one of the leading library automation software in the world. Open Interview brings you Chris Cormack’s interview with Gopakumar V. The objective of this interview was to understand the trends, issues and challenges of Koha in the perspectives of  developers and library and information professionals. 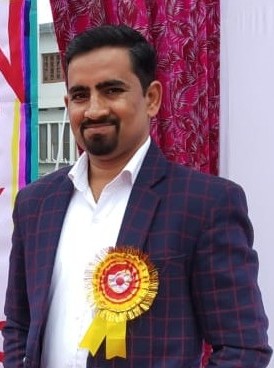 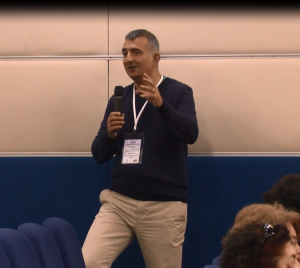 Mengü was born in 1972 in Ankara, Turkey. He has a B.Sc degree in Mathematics Education and a M.Sc degree in Science and Technology Policy Studies from the University of METU. After working for many companies, including the IT Center of METU, he moved to Devinim and is now CEO, but his hands are still on the computer. He spends most of his time in Free/Open Source Software including Linux, Mysql/MariaDB and Koha

Koha Experiencies in different libraries of Turkey  – Mengü Yazıcıoğlu, Devinim
We’d like to share how we use Koha as central catalog, especially for small libraries and share bibliographic data between our system and with their Koha. 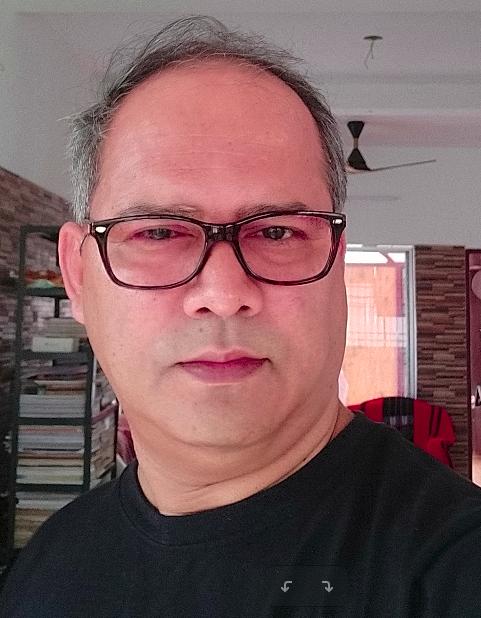 Parthasarathi Mukhopadhyay is a Professor in Library and Information Science and Head, Department of Library and Information Science, Kalyani University. Prof. Mukhopadhyay, a recipient of Best Young LIS Teacher award (IASLIC), is an open source enthusiast and worked as a developer and promoter of many open source projects. He has played an active role in promoting Koha in India since 2004. He has more than 100 papers in journals and conference volumes, and five books in his beeline. His recent book on Interoperability and Retrieval is published by UNESCO, Paris. Prof. Mukhopadhyay acted as a metadata consultant for the project NDL (National Digital Library) hosted by IIT, Kharagpur. He is presently a member of the Advisory Committee for National Virtual Library Project of Ministry of Culture, Govt. of India. He developed VidyaOnline as e-learning portal for Vidyasagar University in 2006 and presently running three online courses in SWAYAM platform